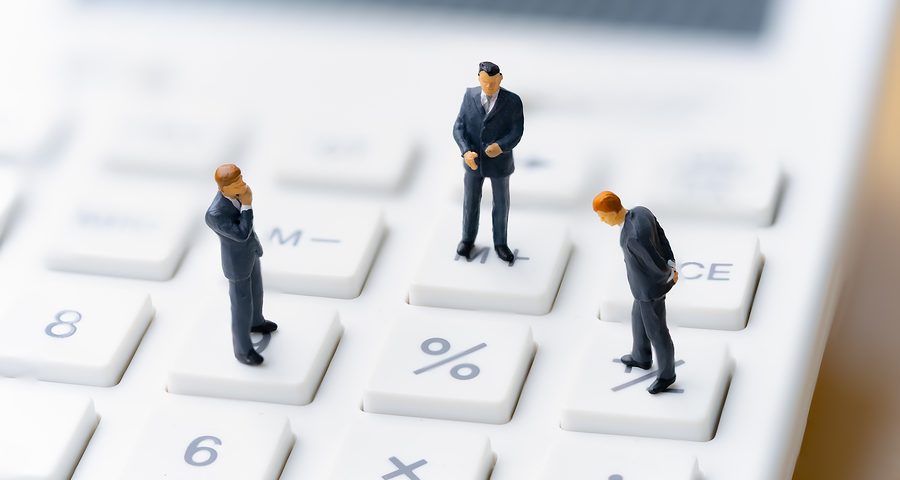 One asset category that is not very well understood is what we refer to in the business as the ‘credit markets’. In the futures market, these encompass all debt instruments such as U.S. Treasury Bills, Notes and Bonds, and are not limited to derivatives of debt issued by the U.S. Treasury. The German debt market can also be traded here through most futures brokers on the Eurex exchange. These derivative instruments come with funny names like Schatz, Boble, Buxl, and the Bund. The different names in all debt instruments are there simply to differentiate the short, medium and long term maturity dates.

These particular European markets are nice to know about, but for those of us in the U.S., understanding how debt instruments work, can give us important clues not only to the future course of interest rates, but the tone of the U.S. economy, inflation and by extension, the stock market.

The first point to note about bonds is that their price movement is generally inversely correlated to that of the stock indices. I recently wrote about how bonds are risk-off assets which makes them desirable to investors when the stock market is in a state of turmoil.

Additionally, there’s been much written in the financial press lately about the anomaly that’s been occurring in the US bond yields. Normally yields on longer maturities are higher than on shorter maturities, but that has now reversed. This is called an inverted yield curve which many say is a signal that the economy is due for a contraction.

When investors are expecting a drop in the market they tend to move money into what they perceive as safer investments in times of distress. This is what treasuries provide as they are guaranteed by the full faith and credit of the U.S. Treasury. Say what you will about the condition of the U.S. Economy, the fact is that these are still considered the safest paper on the globe.

When debt is issued by the Treasury, it has a fixed rate attached to it (otherwise known as coupon) and is issued in denominations of $1000. Let’s say the purchaser of the debt obligation buys a 10-year note at par ($1000) with a 6% coupon. Six months later, prices of treasuries move higher because demand increases. The purchaser will still receive the coupon, $60.00 a year, but the higher price of the bond will lower the yield as a new buyer of the same paper will spend more for the same coupon. Conversely, if the price of that same paper falls in value, the yield would go up as a new purchaser now will spend less to receive the same coupon.

Side note for fun: Since bond prices rally when stocks are declining, or generally when bad things happen, bond traders have earned a reputation for being a glum bunch of guys and gals. But then, stock traders are usually over-optimistic which can also be problematic… And back to the lesson.

The bond market can be helpful as an odds enhancer in timing turning points in the stock index futures as was the case recently, and most likely will be true in the future.

As an example, early last week the US 30 year T-bond Futures as seen on the top chart below) was moving in a strong inversely correlated fashion against the ES E-mini futures (seen in the bottom chart below).

The lesson here is that going forward, the stock market will find it hard to move higher if bonds continue to rally. Are there times when both of these markets trade in tandem? Yes, but normally not for long; usually something has to give.

Until Next time, have a great trading week.